Linkedin
This job posting expired and applications are no longer accepted.

To work across single or multiple business units requiring the use of process, chemical and analytical
knowledge, in depth technical expertise and plant operations experience to identify, develop and
implement optimum analytical technology in support of processes and product performance.
Collaborate with other technical resources through the application of analytical technology systems to
improve process reliability and product quality in order to create value for the business.Response Plans
Develop response plans for routine/non‐routine requests, taking into account the value
creation potential, resources required and considering a wide range of technical options in
order to provide effective and efficient.
Establish objectives that are aligned with the business analytical strategies and track goals,
plans and metrics.Analytical Methods & Systems
Ensure that calibration and maintenance of analytical systems are performed as per plan to
ensure the fulfillment of requirements.
Collaborate with other analytical roles (DOW/UOP/others) in developing and validating
analytical methods in order to maintain healthy analytical methods and instrumentation
thereby increasing the precision/accuracy and/or speed of analysis.
Evaluate validity of data, apply statistics, interpret results and take appropriate action in close
cooperation with other roles and functions.
Ensure that analytical e‐tools (LIMS, CDS, NWA, etc.,) are utilized and maintained to support
the business.
Ensure effective implementation of the MPQ ‐ Analytical Work Process (AWP).

Troubleshooting
Be familiar with major customers for the product area, customers’ applications and assist
customers by trouble‐shooting applications to solve quality issues and fulfill their needs.
Coordinate with technical people to share analytical process and product technology as well as
leverage problem solving and problem prevention expertise.

Outsourcing
Carry out relevant analysis and assessments in order to capitalize on opportunities for
outsourcing, including writing test protocols, control measures, quality assurances and
evaluation of vendor performance.

Project preparation
Initiate the project and studies required and provide support to develop deliverables of basic
engineering related to process automation discipline.
Act as technical coach or project leader for process automation discipline to undertake the project, by collecting the relevant data through site visits and/or vendor correspondence to ensure that the requirements of the project are fulfilled.
Supervise and troubleshoot during the commissioning phase to ensure a smooth transition,handover, implementation and testing of the assigned project.
Review the construction work package for effective implementation and act as interface between operations and TID/E&C towards smooth transition from project phase to operations
phase.

Application Link and details to apply

These details were taken and shared from the Job openings section  Equate Website containing the link to the Vacancy .Also please note that if a particular vacancy is not listed it might be either expired/closed/not accepting applications.

For detailed information regarding the vacancy and to apply please visit careers section, Equate  website and apply against the vacancy upon suitability(link below)

By acquiring MEGlobal in 2015, EQUATE is now the world’s second largest producer of EG. The combined entity will benefit from significant economies of scale with a larger and more diversified distribution platform through Kuwait, Germany, Canada, and the United States. Furthermore, it will result in an optimized cost structure with multiple points of access to feedstock from sources in North America and the Middle East with improved operational efficiency.

During 2016, EQUATE reached another milestone by being the first Kuwaiti petrochemical company to establish an industrial complex in the USA and the first in the Middle East to benefit from USA-based shale gas. Located in Freeport, Texas, the new facility – to be completed during 2019 – will increase EQUATE’s Monoethylene Glycol (MEG) capacity by 750,000 metric tons annually (MTA) and enhance EQUATE’s global presence to meet customer needs.

In 2016, EQUATE became the first Kuwaiti company to issue 144A transaction bonds that are tradable in the USA at a value of $2.25 billion. The bond issuance is considered the largest ever in Kuwait’s history and it is the Arabian Gulf’s largest bond issuance since 2014. This is following EQUATE’s securing ‎investment grade ratings by S&P (BBB+) and Moody’s (Baa2), two of the largest independent rating agencies.

EQUATE’s solid international expertise and exceptional performance in production, marketing, logistics, customer service and other fields are the direct result of over 1,200 employees representing over 25 nationalities from around the world with Kuwaitization exceeding 50%. This diversity of exceptional human capital made up of innovative solid competencies are the core of EQUATE’s performance excellence.

Six Sigma methodology is a set of techniques and tools for process improvement to deliver the best possible results while minimizing cost, time and effort. HRO is about overcoming all risks and challenges through the integrated reliability of the human capital, equipment and process to ensure overall success.

By providing exceptional customer service, EQUATE is renowned for its long-standing relations, innovative solutions and high quality products for its clients around the world.

EQUATE produces a wide range of PE from linear low-density (LLDPE) to high molecular weight high-density (HDPE), which are marketed by EQUATE Marketing Company (EMC), a partnership between PIC and Dow. In addition, EMC handles the sales of SM from Greater EQUATE facilities.

Furthermore, EQUATE is the single operator of facilities producing PP, HA and PX which are marketed by PIC, while BZ is used in manufacturing SM.

Safety and environment are top priorities for EQUATE, which resulted in it becoming the first accredited and certified Responsible Care (RC) organization in Kuwait.

In accordance with the requirements of RC, as well as ISO 9001 and ISO 14001, EQUATE upholds the highest standards of environmental, health and safety practices in its operations. Safety of employees, suppliers, customers and the community always comes first.

As a leading industrial organization, EQUATE dedicates its utmost commitment and care to overall sustainability wherever it operates. In cooperation with public and private bodies, including employees, the society and customers, EQUATE continues launching initiatives in all relevant fields. These domains include human development, environment, education, health, as well as public awareness. Such a focus on sustainability has made EQUATE an inspiring role model within and outside Kuwait.

EQUATE is also making a significant economic contribution to the Kuwaiti economy and the global petrochemical industry. Ethylene-based products from EQUATE now account for over 60% of Kuwait’s export value from non-oil sources. By spending over $2 billion annually in several fields, EQUATE also plays a positive role in local and global business sectors. Since commencing its operations in 1997, EQUATE has contributed significantly to the growth of the Kuwaiti plastics industry by over 400%.

Success alone has never been EQUATE’s only objective; partnership and teamwork are main pillars of our corporate culture. The overall sustainability of our workforce, shareholders, customers, suppliers and surrounding communities are the main element of EQUATE’s success. EQUATE will continue its growth through being “Partners in Success” with all stakeholders. 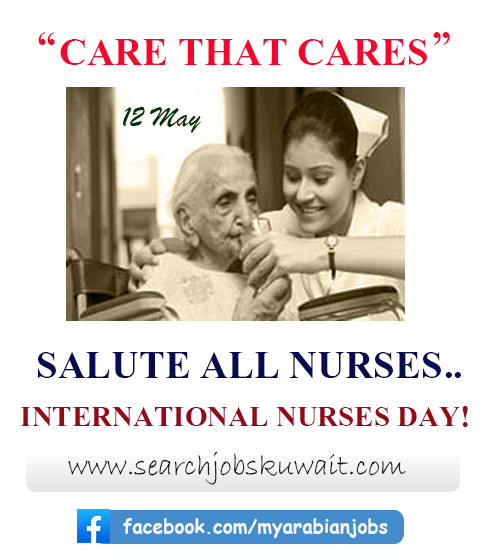 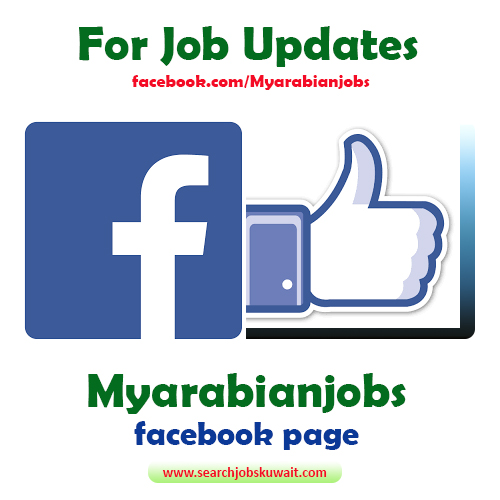 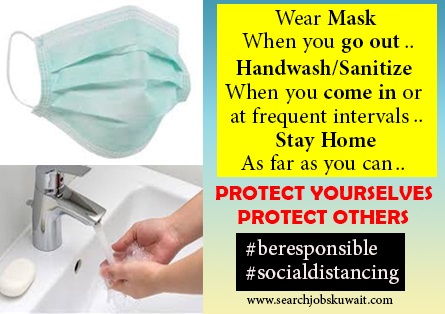 Wish you all a happy Kuwait National Day and Liberation Day 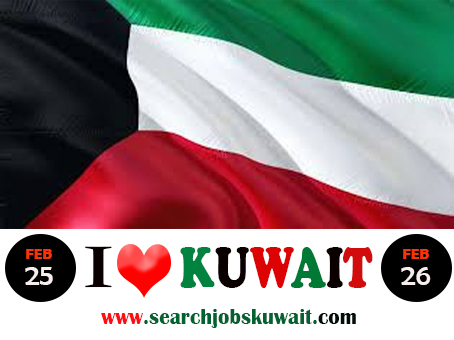 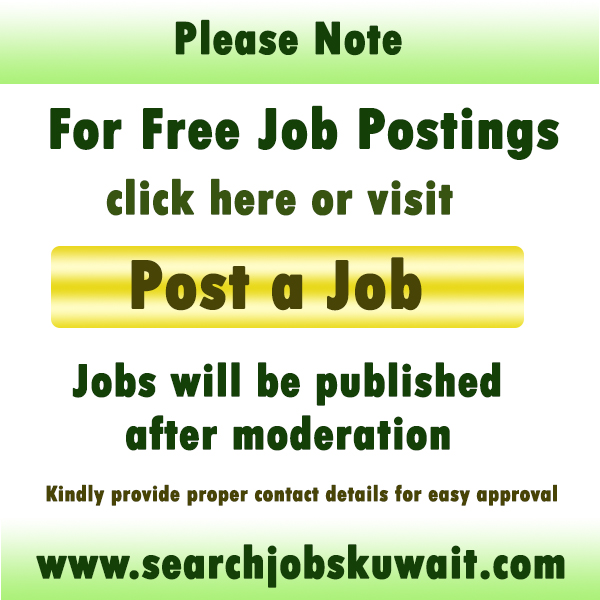 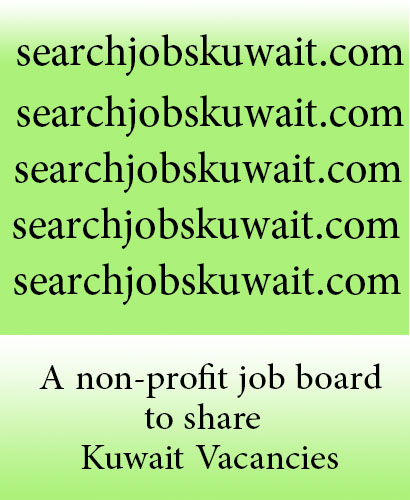 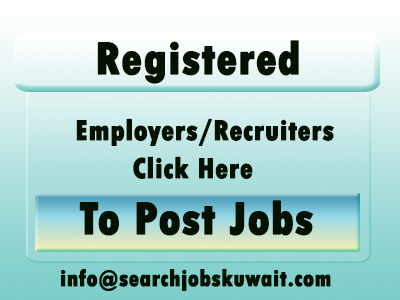 How technology can bring about change to our lives in the new decade! (click the pic to view) 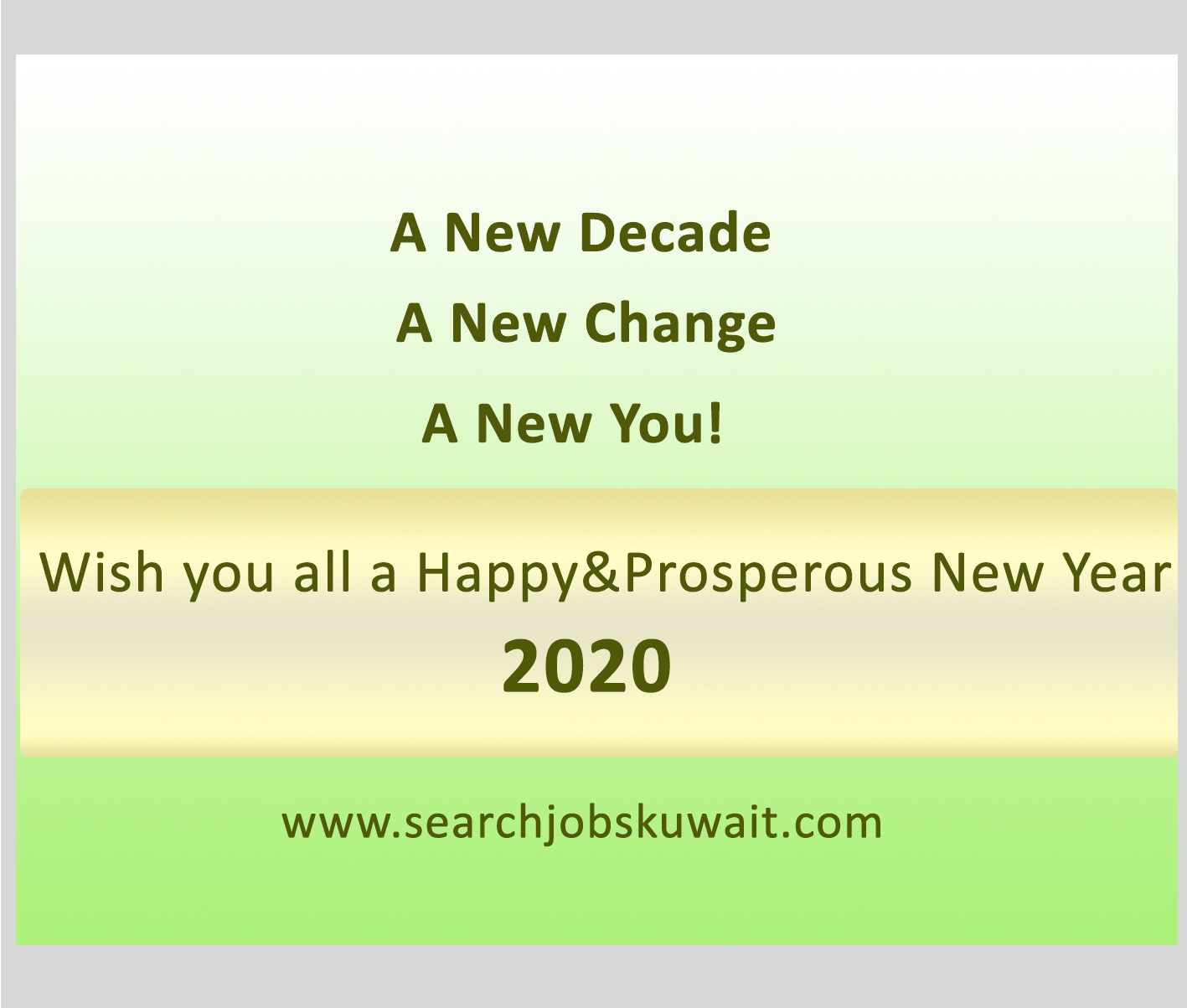 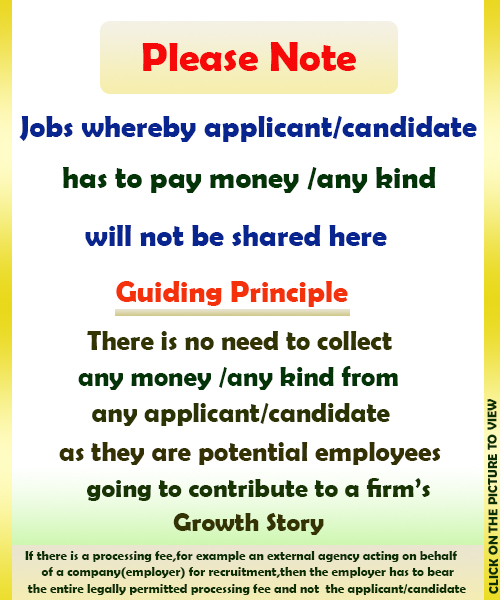 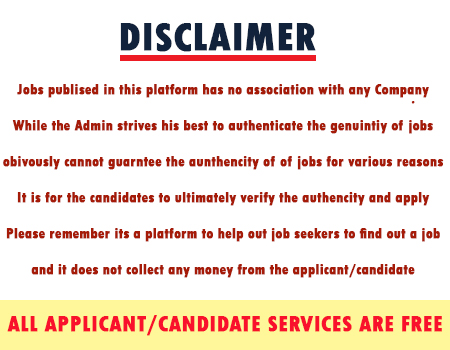 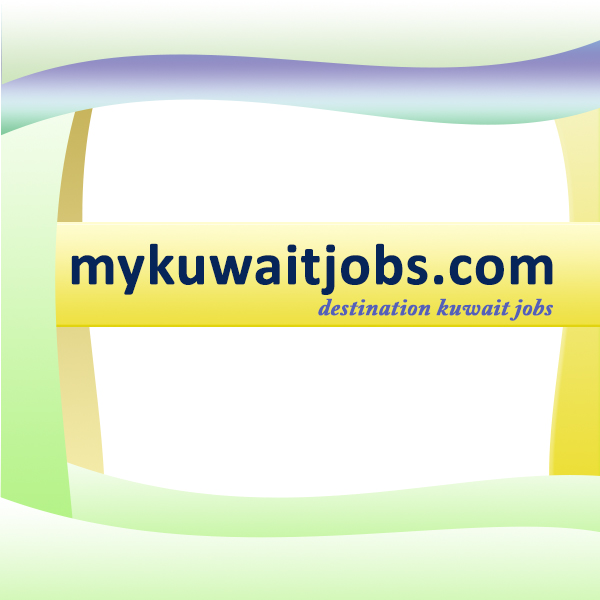